The Single Responsibility Principle (the S of the 5 5 S.O.L.I.D. principles) states that each class should do just one thing, but do it well. Why so? Well, think about the way our body organs work together: do we digest stuff at the exact same place we process cognition? Of course not! We evolved differentiated organs that are specialized for a very small subset of related functions. For example, the main responsibility of eyes is to perceive light. The liver has been blessed with the detoxification responsibility. Remark how clear structure of human body organs makes surgeries surprisingly easy - or at least doable. Surgeons can remove a diseased liver and replace it with a healthy liver in 6 hours! Can you replace that old, slow and buggy code of yours with a healthier version in the same amount of time? 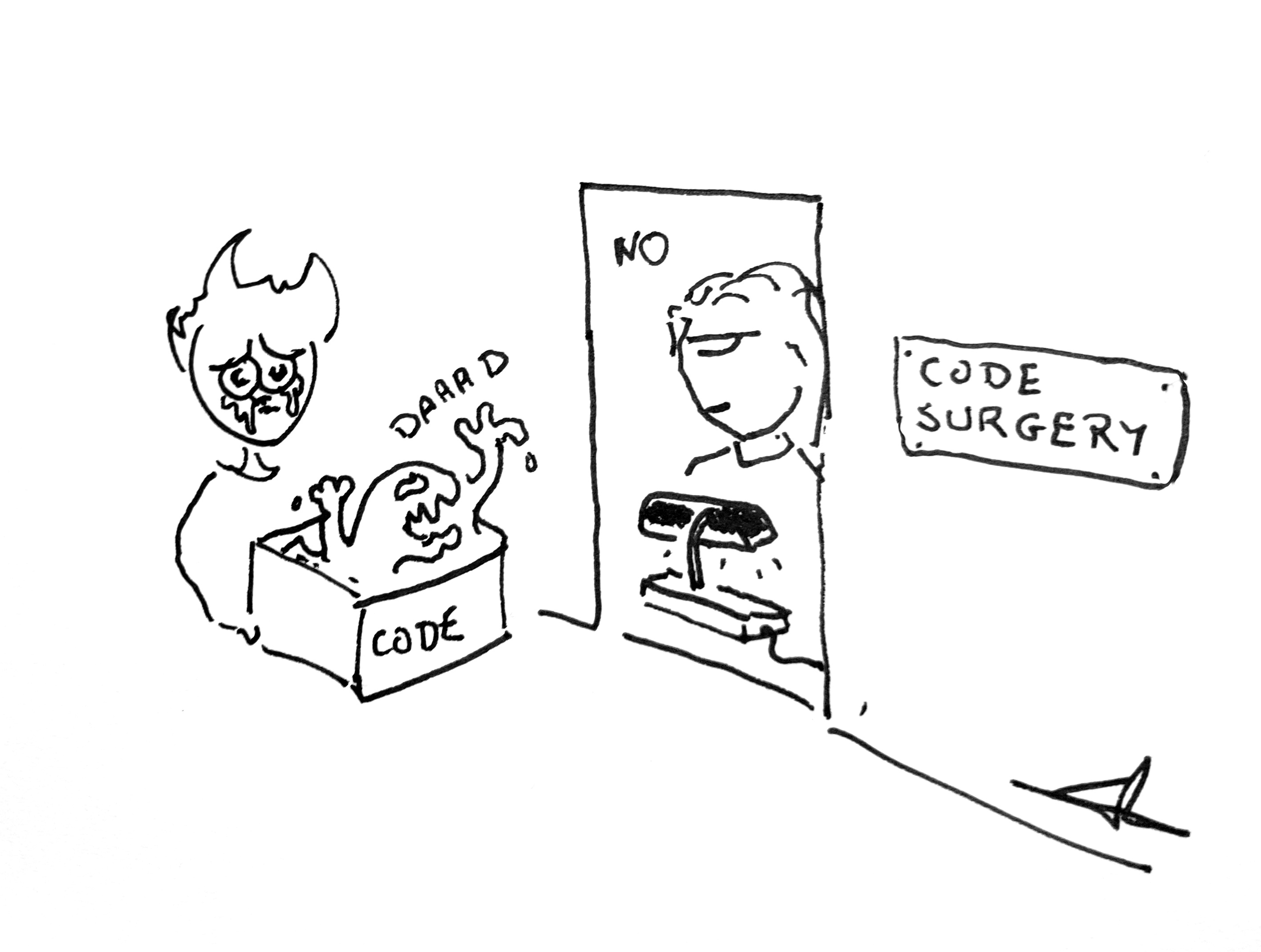 Objects in our code should ideally work in the same way organs do in a healthy body. Big organs with clearly separated functions, all in constant interaction. They produce, exchange, communicate, sometimes fail, but their structure is still striking and robust.

Of course, it happens often that to perform one task very well one has to do a lot behind the curtain: take for example the amygdala, this structure near the base of your brain. To do fast decision-making right, it needs to process both memories and emotional responses so it can associate adverse experiences with negative feelings. Next time you encounter a situation that the amygdala considers as vaguely similar to a bad memory (let’s say encounter with a tiger) it will fire the right decision in no time (that is, getting closer to properly document their stripe pattern: you’re a biologist after all). 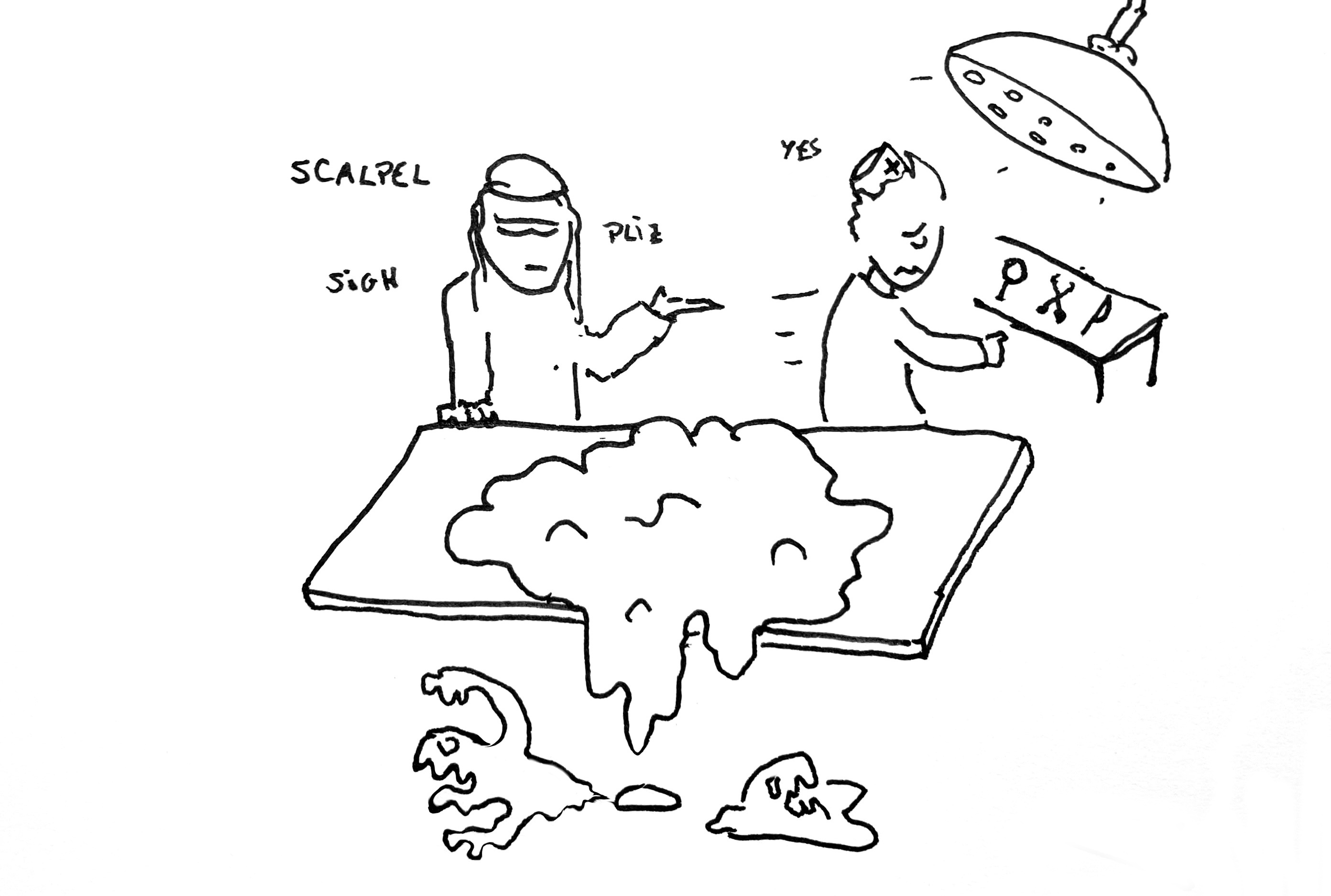 If you want to see programmatic organs emerge from the primordial soup of your code, try to follow these steps: 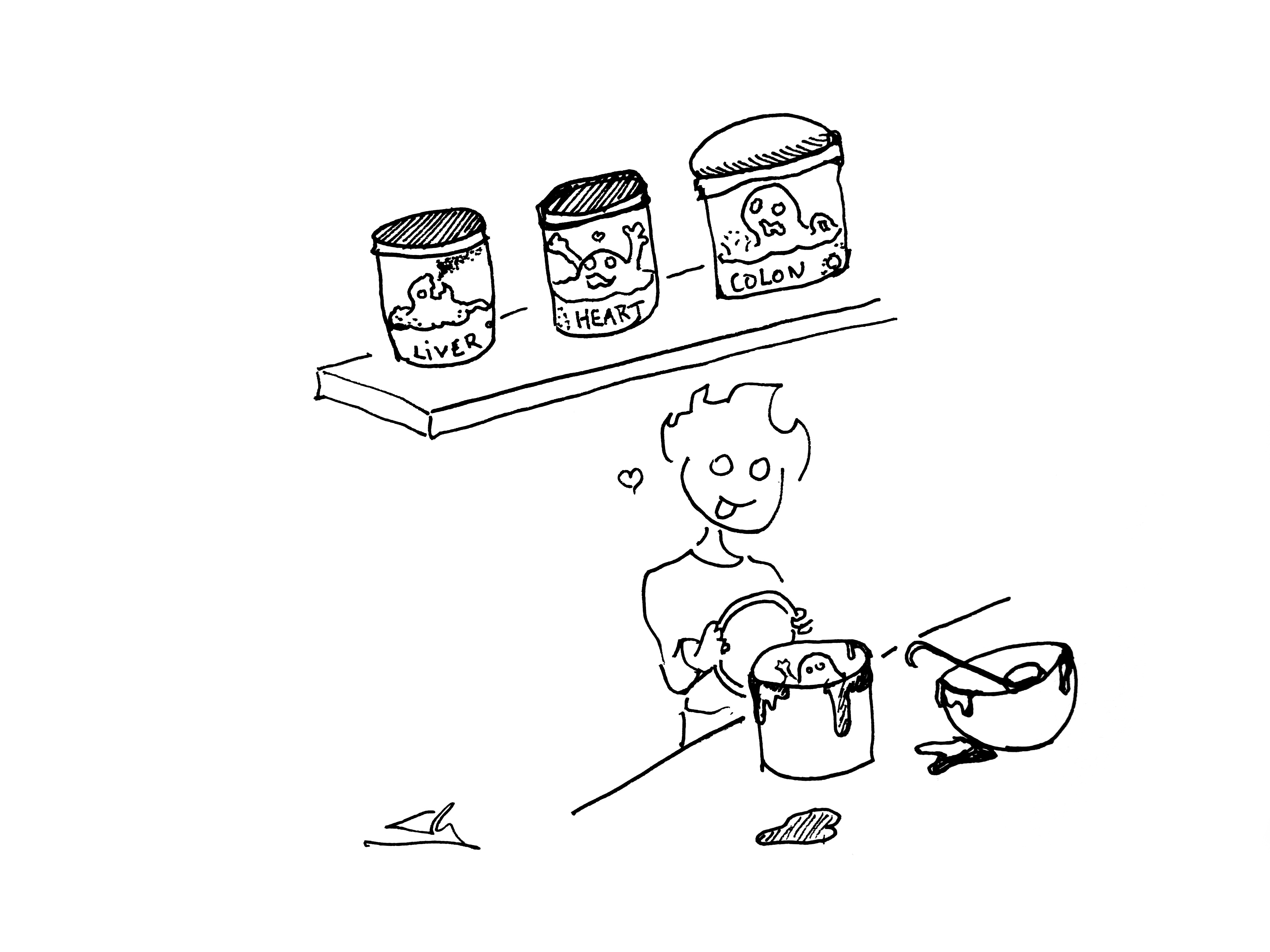